Homeopathic Facts – Did You Know…?

Homeopathy is a 200+ year old proven system of medicine that works by stimulating the body’s natural defenses.  Homeopathy means “similar suffering” - a homeopathic substance that produces symptoms in a healthy person will cure those same symptoms in an ill person.  (Hippocrates)

Based on natural laws and principles, homeopathy is a highly systematic method that powerfully stimulates the body’s vital force and defense mechanisms, which leads to true healing.

Homeopathy is widely practiced in Europe, India, Pakistan, and Latin America, and is integrated into the national health-care system in many counties including Germany, India, France, Brazil, Mexico, Sri Lanka and the United Kingdom

Hundreds of double-blind placebo studies have been conducted over the past few decades, especially in Europe and India, proving homeopathic medicine to be effective medicine

The Great White Plague (deadly flu epidemic) of 1918 which claimed over a million lives, homeopathic patients had a death rate of only 1.05%, while the death rate of in other systems of medicine was over 30%.

Hahnemann, the father of homeopathy, treated soldiers during the Battle of Leipzig in 1813.  Of the 180 he was able to treat, only 2 died.

The focus of homeopathy is on the individual and the symptoms, not on diagnosis of disease; the building of health, analyzing and supporting rather than the management of disease symptoms. 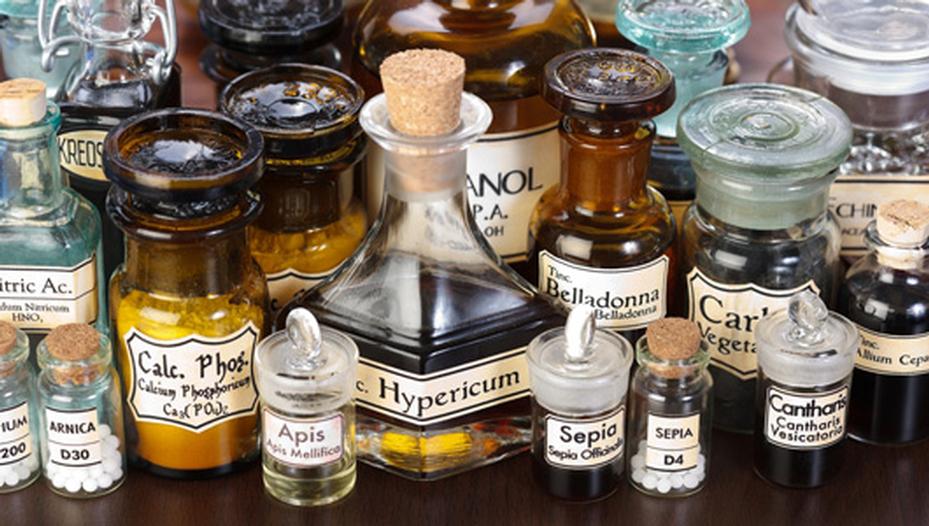