Nothing But The Weed

Do You Swear to Kill the Weed, and Nothing but the Weed? 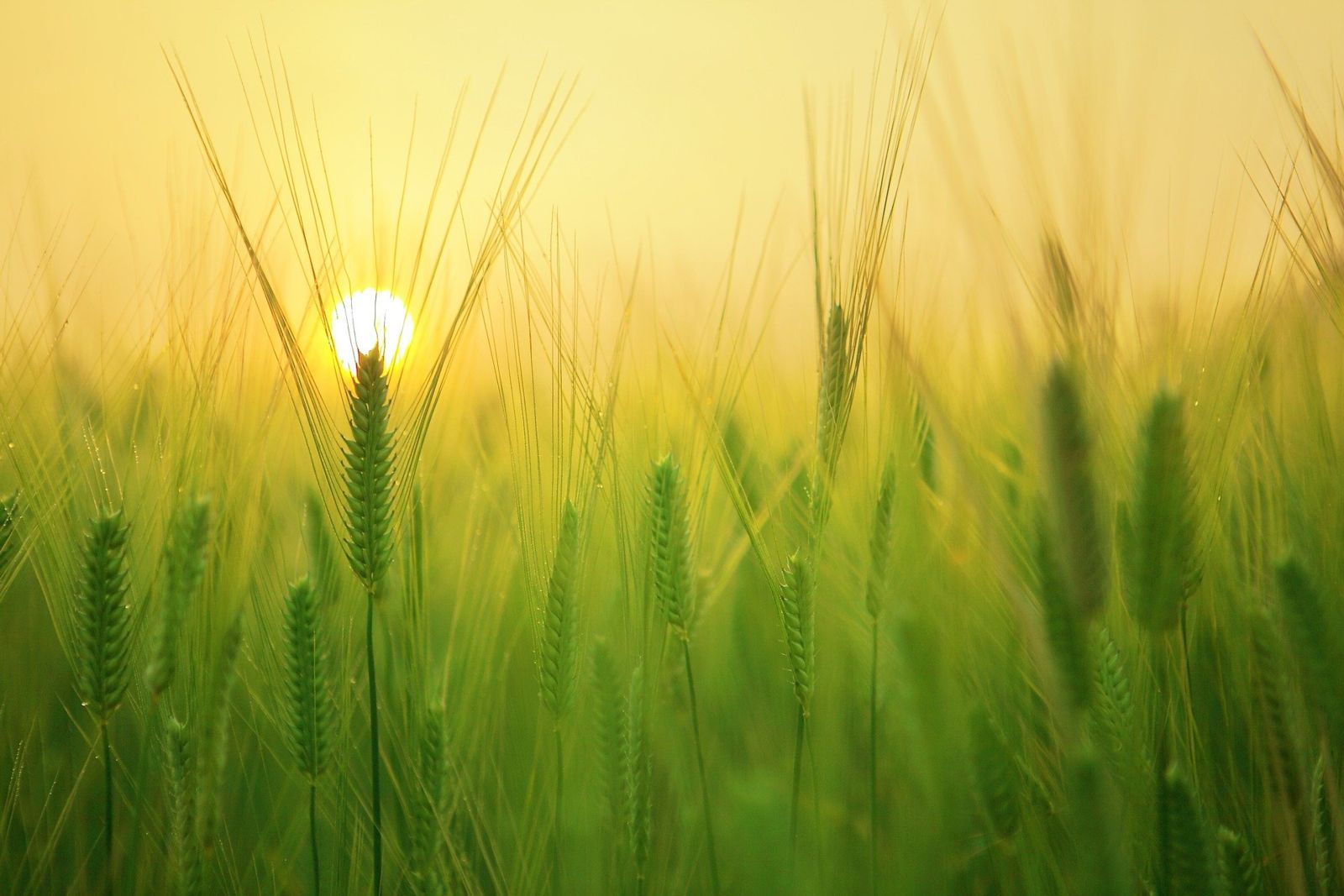 Since its introduction in the 1990’s, we have been told that the common weed killer glyphosate (Round Up) is essentially harmless to humans. Now, a class action lawsuit has been filed for damages and deaths connecting glyphosate and Non-Hodgkins Lymphoma.  Could this “harmless” herbicide be connected to the dramatic rise in other chronic disease over the past 30 years?

Dr. Stephanie Seneff, senior research scientist at MIT has conducted extensive study into the role of glyphosate in chronic disease. Approximately 300 million pounds of glyphosate  herbicide are sprayed on crops every year, contaminating crops as well as our water.  Her research presents astounding evidence linking the buildup of this toxic herbicide to illness such as gastrointestinal, non-alcoholic fatty liver, autism, infertility and cancer. 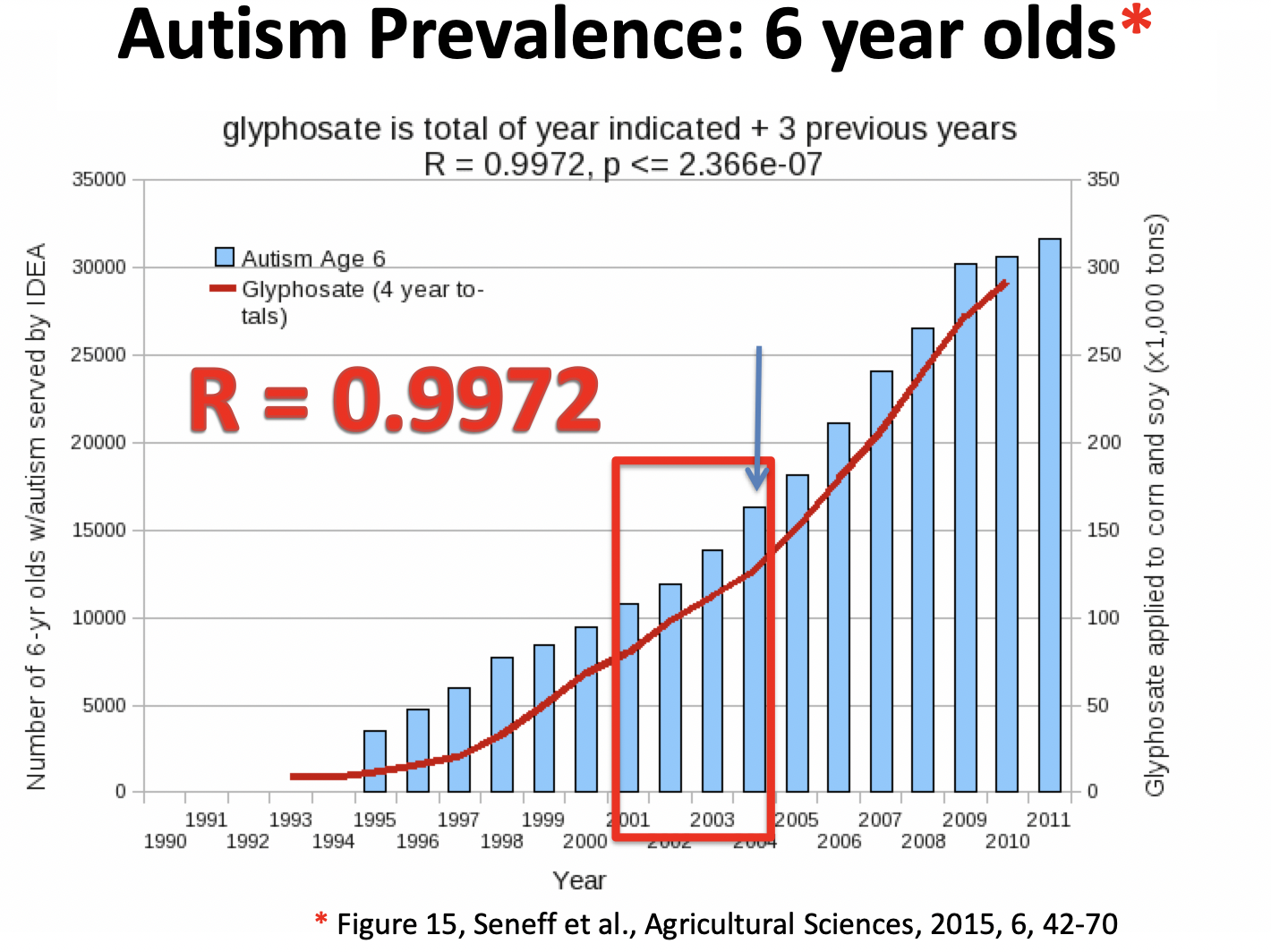 Numerous studies site the causal evidence as follows. Once ingested, glyphosate disrupts the delicate balance of the microbiome in the GI tract.  Glyphosate blocks a pathway essential for the synthesis of the precursors to important neurotransmitters. Simply, glyphosate interferes with adequate synthesis of both serotonin and dopamine – the chemistry that directs mood, attitude, sleep, energy, memory, and impulse control. 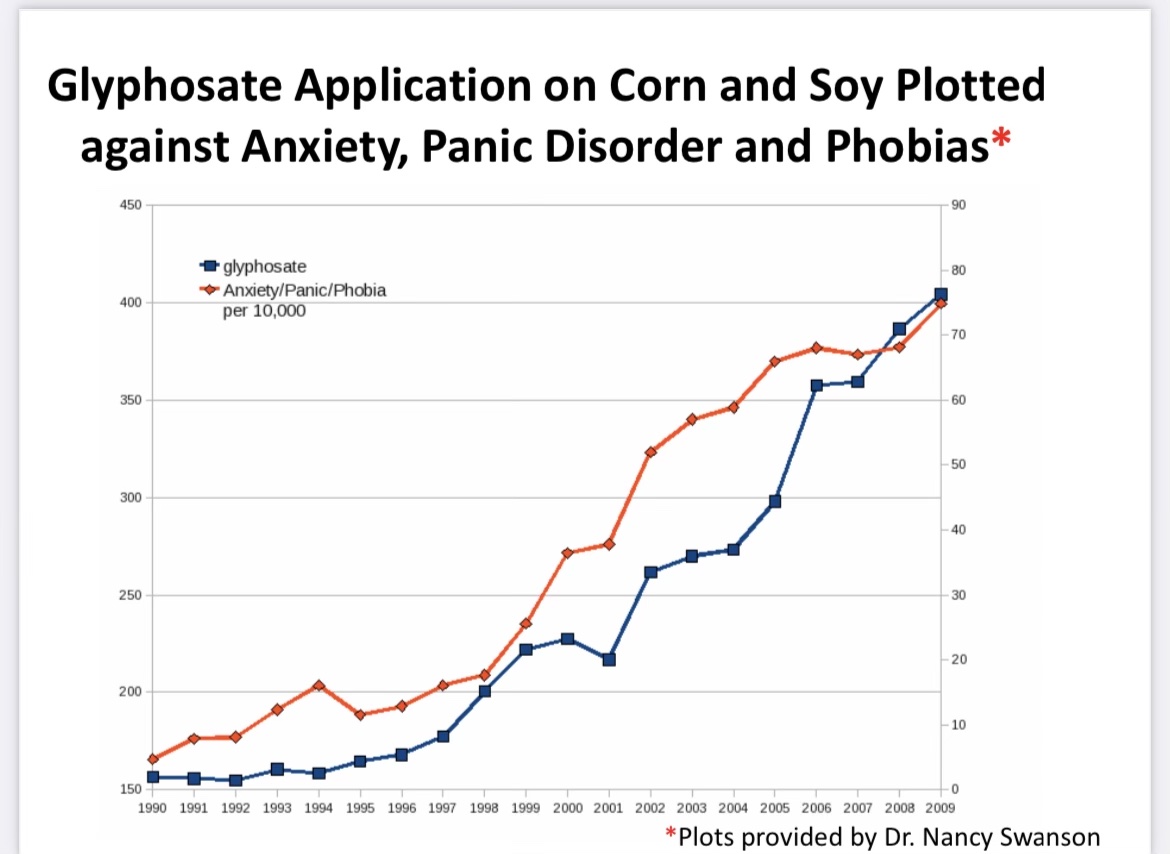 Then, there is documented proof that this “weed killer” disrupts sulfur pathways which are vital to digestion and detoxification. Interesting that the wheat products enjoyed in European and the Mideastern countries (bread, pasta, pastries) often do not create the same gastronomic distress as those in America as the use of glyphosate is severely restricted. Could it be that the glyphosate, not the gluten is the real hidden culprit? 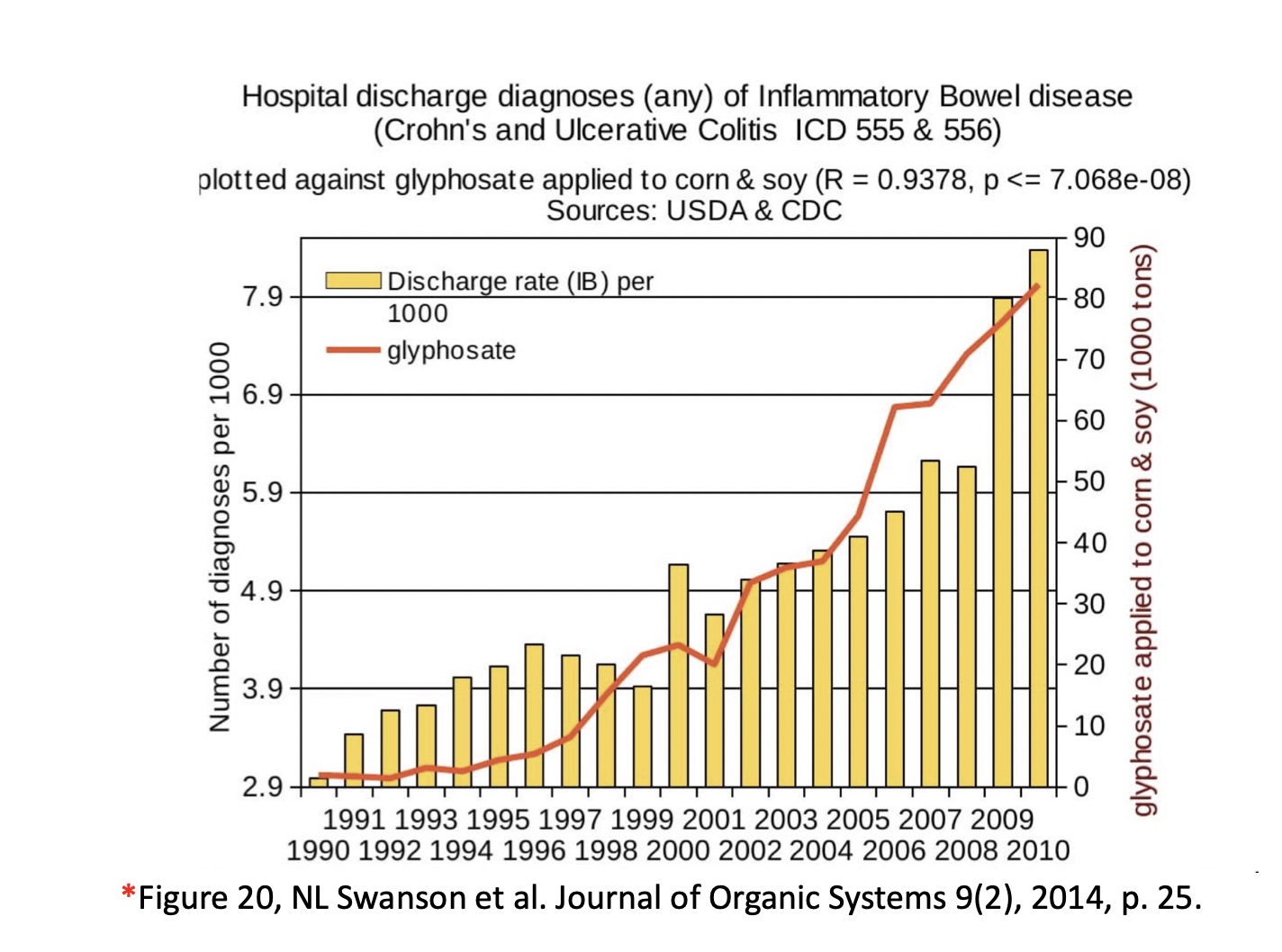 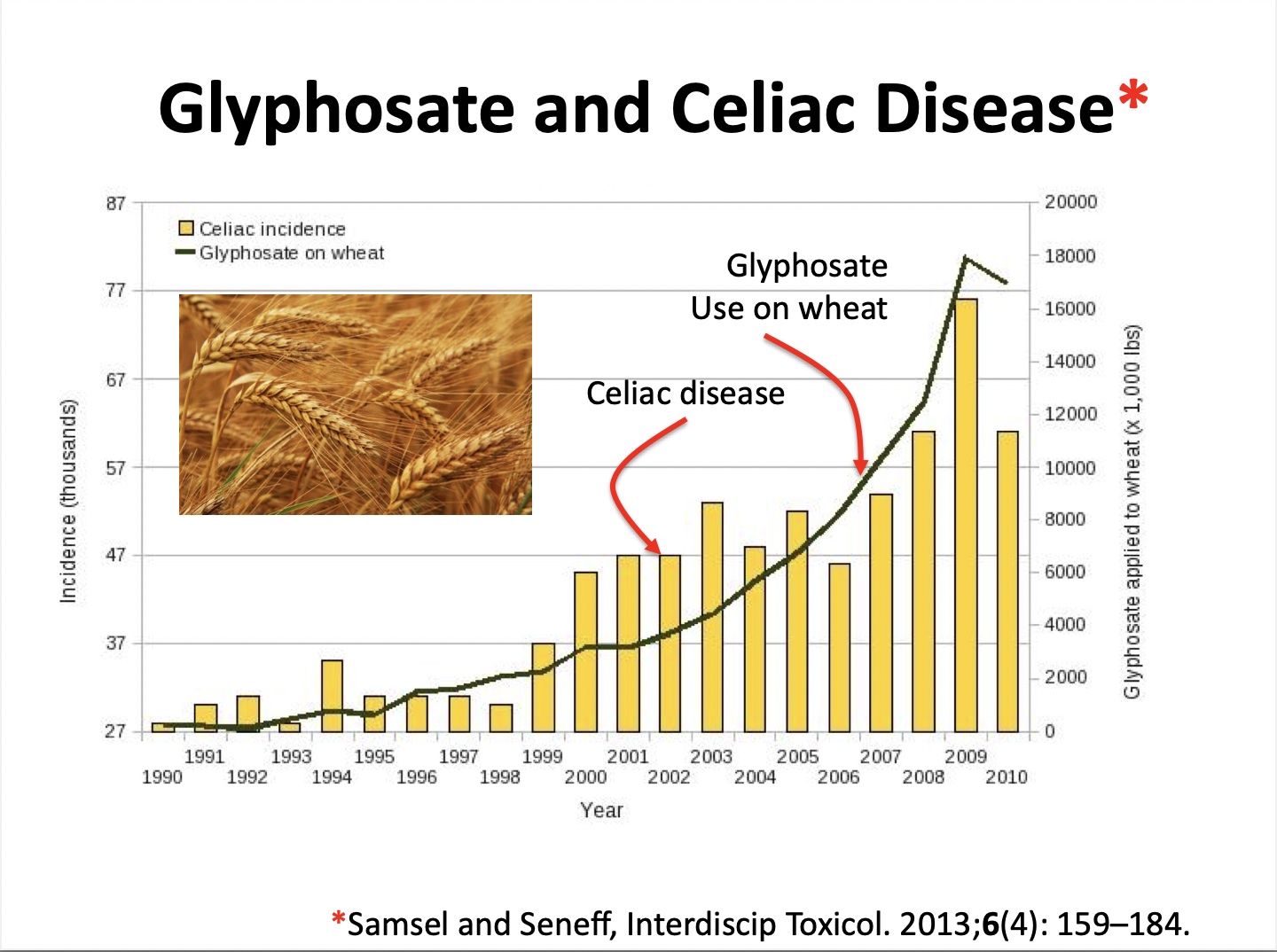 The Good News - Nature, with Her infinite capacity for healing continually provides remedies for our our misdirected attempts to improve on Her perfect patterns. The science of Homotoxicology utilizes natural remedies that target the removal of these toxins. Homotoxicology promotes healing by unblocking enzymatic pathways, draining toxins from the connective tissue and restoring cellular neurotransmissions.  Electro Dermal Analysis (EDA) provides information regarding remedies most compatible for the unique pattern of the individual, including recent combinations specific for glyphosate.  Appointments can be scheduled here ==>  Natural Path Consulting References: 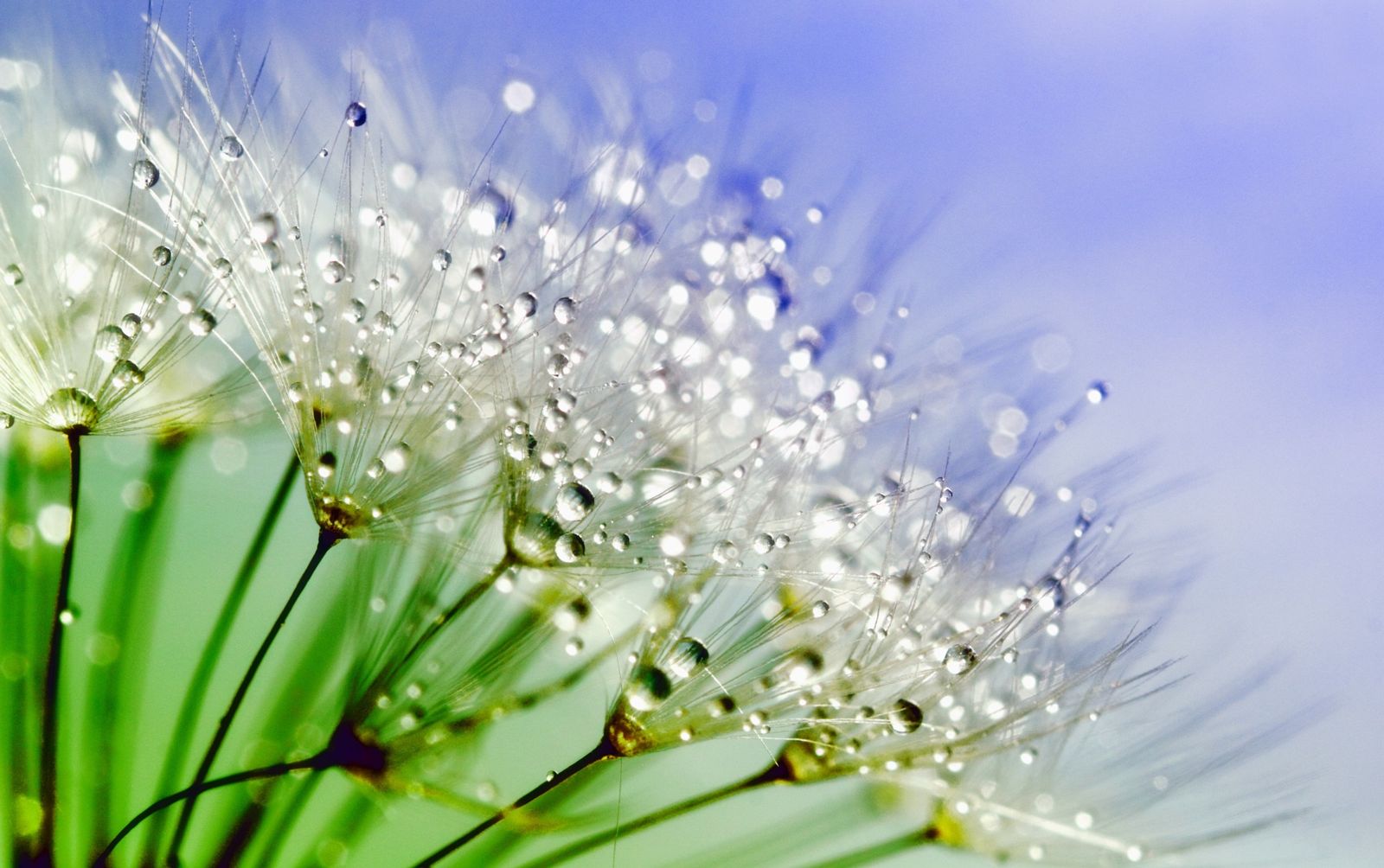 Microbial Allies – A Shift in Perspective

Time for a reset on our very skewed perspective of microbe as enemy. Vibrant health is achieved through the balance of the vast microbes that live with us in symbiotic relationship.  Our gastrointestinal tract alone houses trillions of microbes.  More than immensely helpful, these microbes are crucial for optimal function. But what about other microbes?

The development of Germ Theory established microbes as the foundation and causative agents of disease. Prior medical systems that viewed toxic environmental conditions (both external and internal) as the cause of disease diminished in significance. Read more...

Welcome to The Quantum Heart

Welcome to The Quantum Heart! 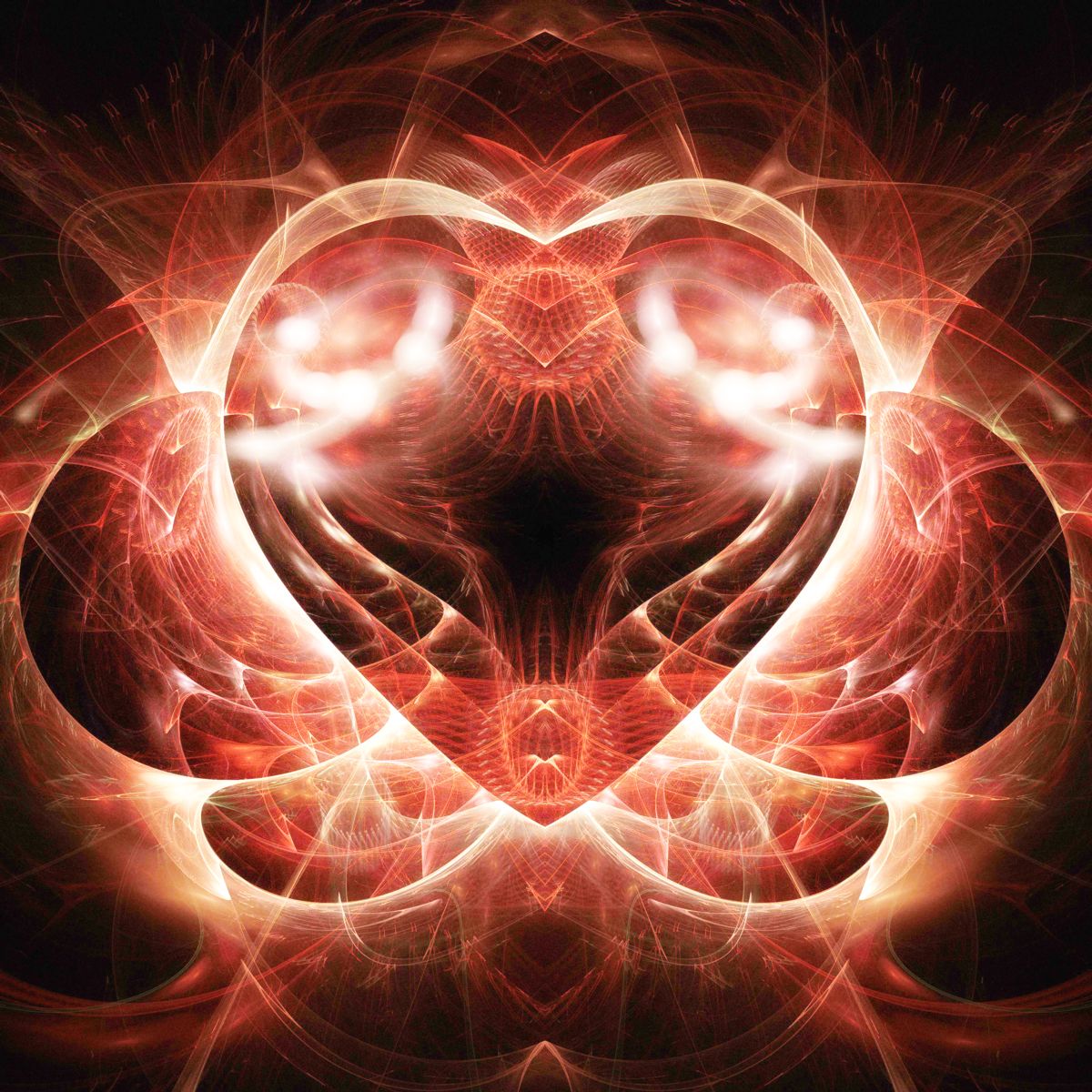 A space to share stories of healing, insight from teachers and students, and ancient teachings merged with quantum physics.  To enter the Blog click here ==> https://thequantumheart.net

About The Quantum Heart 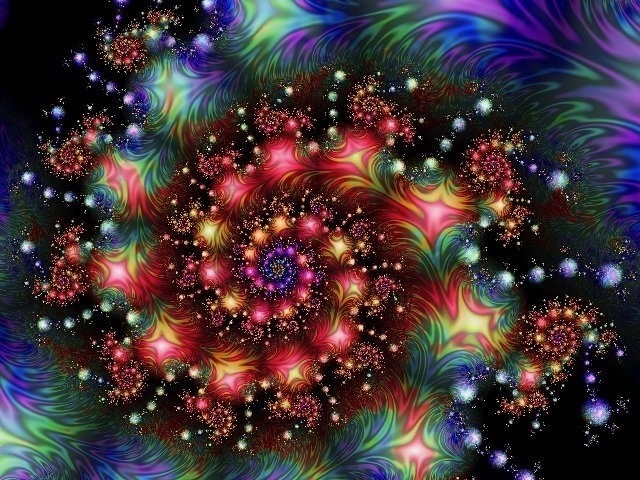 A space to stop and breathe, to stand centered in the present moment. To release into the true nature of our human being, rather than our programmed mode of doing. The ever present now, where all power and possibilities are present ... in the wisdom of the quantum heart. Read more....

What You Can Do to Stay Healthy!

What You Can Do to Stay Healthy! 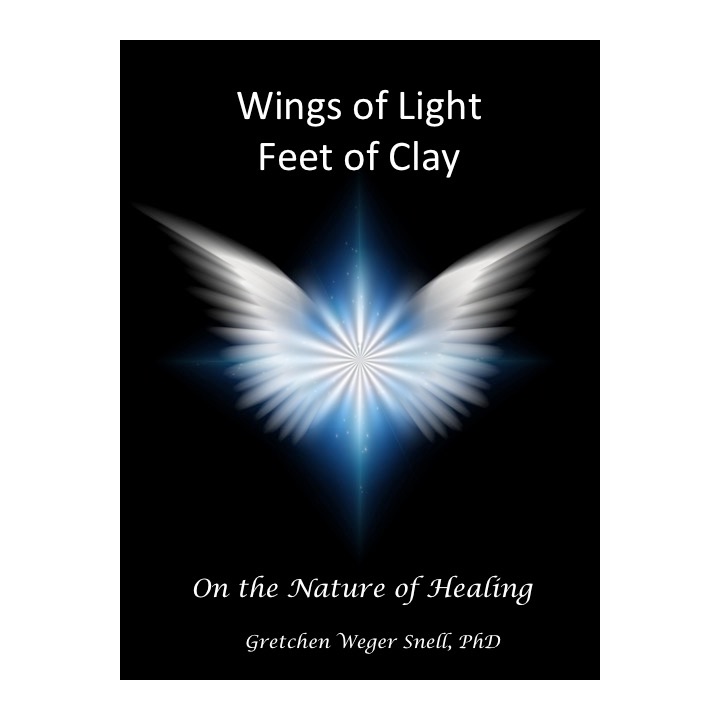 r own healing. We all have the capacity to change the trajectory from disease to health. When working with natural medicine, we are working with natural law. Natural law holds all things in balance. We merely need to shore up deficiencies and remove impedances, then let the vital body restore homeostasis for healing.”  Wings of Light, Feet of Clay   # 2 - Microbes are a part of life.    Viruses and bacteria have been around since the beginning of time. Many of these microbes are highly beneficial and we would not sustain life without them.  As we de

vise a new chemical therapy to eliminate a pathogenic species, it will invariably find a way to adapt and survive around it. This is part of our dilemma with microbial antibiotic resistance. Microbes are opportunistic and will thrive wherever conditions best suit them. The goal is to develop an internal environment supporting the beneficial bacteria while eliminating the opportunistic pathogens. The best offense is a good defense, and the best offense is to focus on strategies that build healthy tissue.     Fact # 3 – Simple Strategies Are Powerfully Effective    Preventative measure exist that will empower you to take control of your own health. Though simple, they bear reviewing:

Numerous scientific studies have been conducted worldwide proving that homeopathic remedies assist in prevention of and recovery from virtually every illness on the face of the planet. Clinical studies have proven certain homeopathic and herbal formulas superior to the vaccine and anti-viral medicines in prophylactic coverage and recovery from flu. Advances in homeopathy have created remedies that regulate physiological processes increasing lymphocytes, natural killer cells and anti-inflammatory molecules necessary for arresting microbes and toxins that contribute to both acute and chronic illness.    Above all, remember: You hold the power to build your health!

Homeopathic Facts - Did You Know...?