Flower essences were developed in the 1930’s by Dr. Edward J. Bach.  A noted British physician and homeopath, Bach became dissatisfied with the medical system and began searching for new modalities for healing. Bach believed that illness was an expression of disharmony between the body and mind, and that negative emotional states account for illness. His view of illness was it is, “solely and purely corrective; it is neither vindictive or cruel, but is the means adopted by our Souls to point out to us our faults, to prevent our making greater errors, to hinder us from doing harm, and to bring us back to the path of Truth and Light from which we never should have strayed.” (Bach Flower Remedies to the Rescue, Gregory Vlamis).  Applying his exceptional intuitive powers, Bach discovered flowers that could be used to treat these negative emotional states. Bach's theory was that treatment with the flower essences would resolve emotional or soul conflicts, thus removing blocks to healing.  These essences expand awareness of limiting behaviors and thought patterns that are blocking healing. This safe and gentle method of healing emotional challenges remained obscure for several decades but has recently found a renewed interest as an effective adjunct to traditional therapies.

Flower remedies are created by picking flowers, just prior to their full peak, placing them on spring water in a glass bowl and placing it in full sun for two to four hours.  The sun transfers the healing vibrational pattern from the flowers to the water.  The essences are preserved in brandy or vinegar.  These essences or remedies are taken by placing several drops under the tongue, or in pure water and sipped.  They can also be rubbed into the skin or placed in bath water. As they are purely vibrational, flower remedies are completely compatible with all other forms of medicines and modalities. 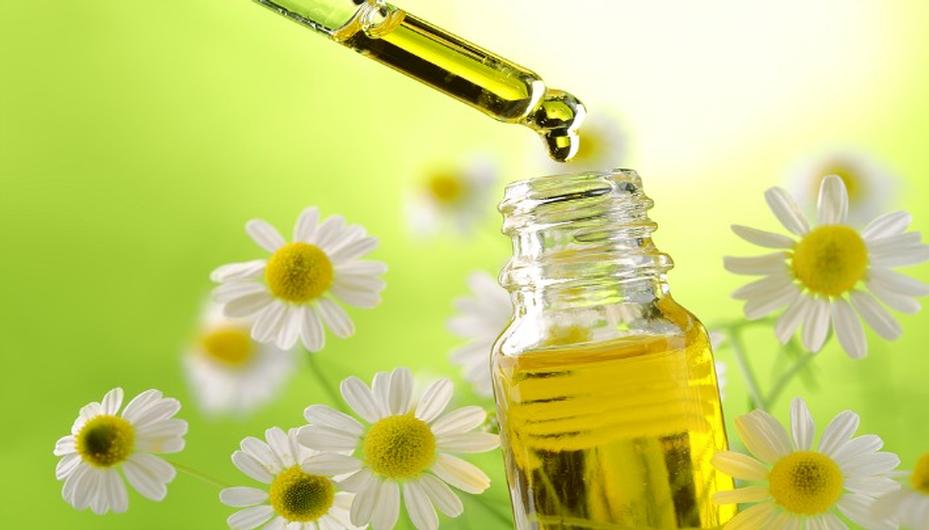